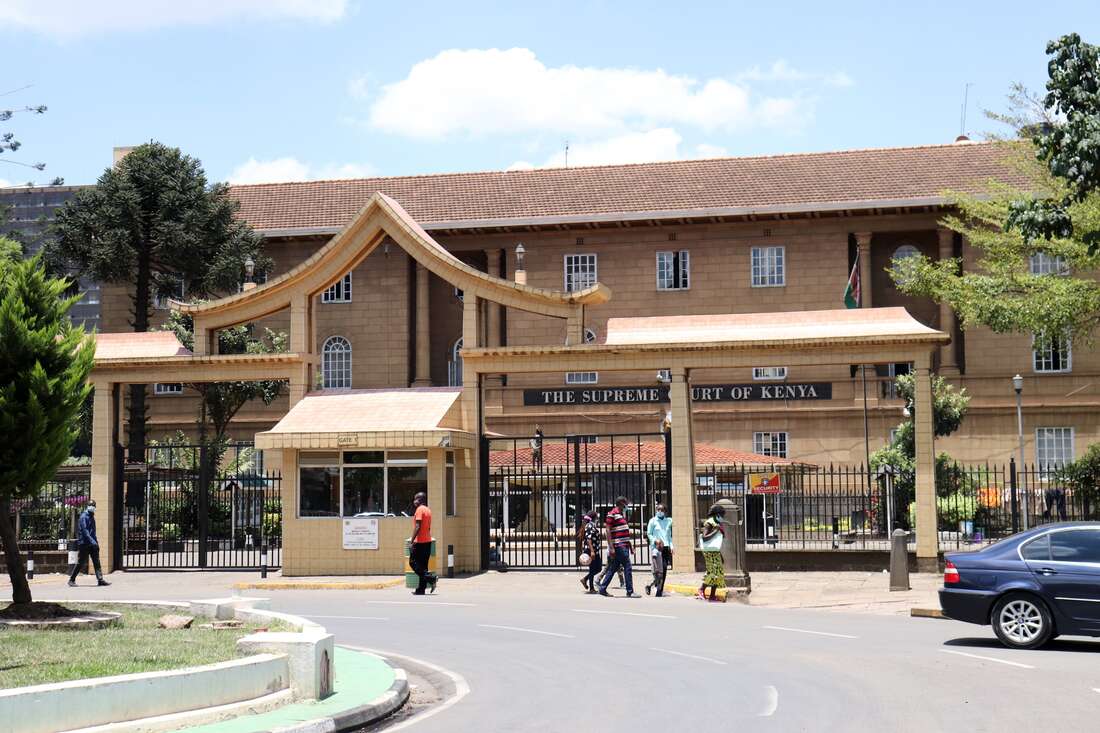 The Supreme Court has increased compensation awarded to two former MPs and an editor who suffered business losses in the 1990s from state crackdown on perceived dissidents while agitating for multiparty democracy.

The Supreme Court reviewed the compensation awarded to former MPs Gitobu Imanyara and Njehu Gatabaki as well as former editor Bedan Mbugua to a total of Sh60 million.

The three were publishers of Nairobi Law Monthly, Finance Magazine, and editor in chief of Beyond Magazine, respectively.

The three had been awarded Sh15 million, Sh10 million, and Sh7 million respectively by the High Court in 2013 for the atrocities suffered at the hands of state agents during the Moi regime.

They were arrested, convicted, and tortured by police and prison officers, and their businesses destroyed.

They later sought for the enhancement of the award arguing that Justice Isaac Lenaola, who heard the case, ignored a KPMG report, which quantified the losses they suffered while in detention.

Court of Appeal dismissed the appeal but the Supreme Court was convinced that the compensation should be increased and Mr Imanyara got Sh25 million, Mr Gatabaki Sh20 million, while Mr Mbugua was awarded Sh15 million.

The court led by Deputy Chief Justice Philomena Mwilu further directed the case against Mr Gatabaki to be taken back to the High Court for a fresh assessment of damages, after saying that the police confiscated 950,000 copies of his magazine.

“Taking into account the lapse of time since the cited authorities were determined, inflation and all factors affecting the money market, we do award the 1st appellant (Mr Imanyara) a sum of Kshs25 million in general damages and for violation of his constitutional rights,” the Judge said.

The trio testified that they were part of the struggle for legal, democratic, and political reforms in the country.

They accused state agents of various breaches on people but the worst, they said was reserved for those who were bold and most outspoken.

They said their livelihoods and businesses were destroyed and their right to property was denied. The state machinery was deployed to frustrate them causing them huge losses by shutting down their publications.

The court heard that the breaches were both personal and their businesses and the compensation ought to be enhanced.

It was their argument that the KPMG report gave verifiable, detailed, and quantified losses they and their families suffered, and each was entitled to compensation that translates to the income that would have cascaded to them over the years.

Mr Imanyara said he was held in solitary confinement where insane prisoners were held for about three years, was denied medical care, and tortured at Nyayo House, where he was held at a waterlogged cell for 10 days.

The former Imenti Central MP was arrested and detained in 1985 and 1991, while Mr Gatabaki faced charges of sedition, incitement to violence, and trumped-up murder charges for 18 years.

Mr Mbugua, who later became the editor of People Daily, was held in various prisons including Kamiti, Mbagathi, and Manyani on trumped-up charges and suffered mental anguish, loss of income, and humiliation.

“Taking into account the severity of the violations and considering the lapse of time and the fluctuation on the Kenya shilling over time, we award the 3rd appellant Kshs15 million,” the Judges said.

Ndindi Nyoro was cautioned against attending my ceremony by UDA officials

Worst Businesses to Start in Kenya: Avoid These 13 Ventures

Boost Your Business with SEO in Kenya: A Guide to Increased Online Visibility

Starting a Business in Kenya: 12 Common Mistakes to Avoid

Ndindi Nyoro was cautioned against attending my ceremony by UDA officials

You have already reported this .
Change Location
Find awesome listings near you!
Share to...
BufferCopyEmailFacebookFlipboardHacker NewsLineLinkedInMessengerMixPinterestPocketPrintRedditSMSTelegramTumblrTwitterVKWhatsAppXingYummly
Login to your Account